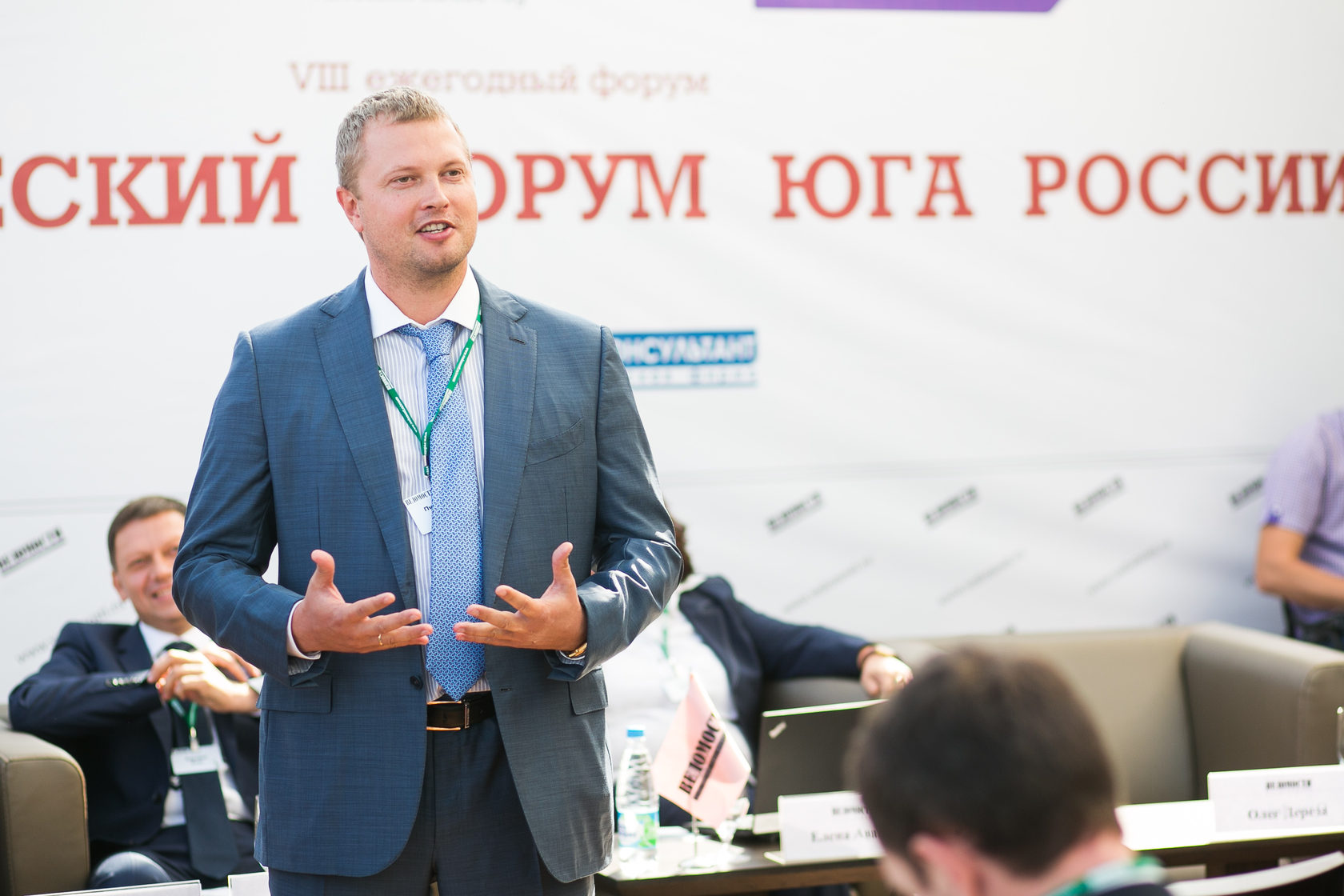 On September 28-29, 2018, in the height of the velvet season, Advocates Bureau Yug and global law firm Dentons together with the media partner Vedomosti Daily sponsored X Anniversary Southern Russia Legal Forum. One of the best hotels with history - the Grand Hotel Rodyna, located on the beach and surrounded by a subtropical park, was chosen as the venue of the event.

Over the ten years of its existence, the Southern Russia Legal Forum has become a recognized platform for open dialogue and exchange of views, an opportunity to share the experience, a way to expand the network of professional contacts, to communicate with the heads of well-known law firms, corporate lawyers, representatives of government and major companies, the judiciary and the legal officials in an informal setting, to get advice on issues of interest.

The official program of the Forum was held in five sessions. After the welcoming speech of Yuri Pustovit, Managing partner of Advocates Bureau Yug, and Glenn Kolleeny, Partner of the global law firm Dentons, and participants of the first session discussed hot issues of judicial practice and legislative reform in the field of civil law, particularly in financial, land and construction industries.

The second session covered antimonopoly regulations of the economy and its impact on business.

Sergey Radchenko, the senior associate of Advocates Bureau Yug, moderated the third session on electric power industry. It raised acute issues of non-contractual and unaccounted consumption, analyzed the jurisprudence on the topic of forced changes in payment scheme for electricity transmission services.

The growing role of the state in the Russian economy made the theme of the fourth session, the criminalization of public procurement, a hot topic and caused a great response from the audience.

The fifth session covered the issues of law firm management in the digital age, the participants shared new ways of promotion with the help of digital tools, the nuances of working in social networks, assessed the risks of competition in the profession with artificial intelligence, and discussed the need to participate in ratings and personnel issues.

At the end of the business part, participants of the Forum were able to continue informal communication at the buffet in the Olympic Park of Sochi.

This day Forum guests with an active life position were able to close the sailing season, becoming members of the regatta "Lawyers’ Cup", organized by Alexandra Goncharova of the Moscow Bar "Yulova & Partners". The regatta "Lawyers’ Cup", was the "highlight" of the excursion and entertainment part of the X Southern Russia Legal Forum. So what if it was the first experience in sailing races the majority of participants. People were full of energy, enjoyed themselves greatly and got unforgettable memories, which they would want to repeat for sure.