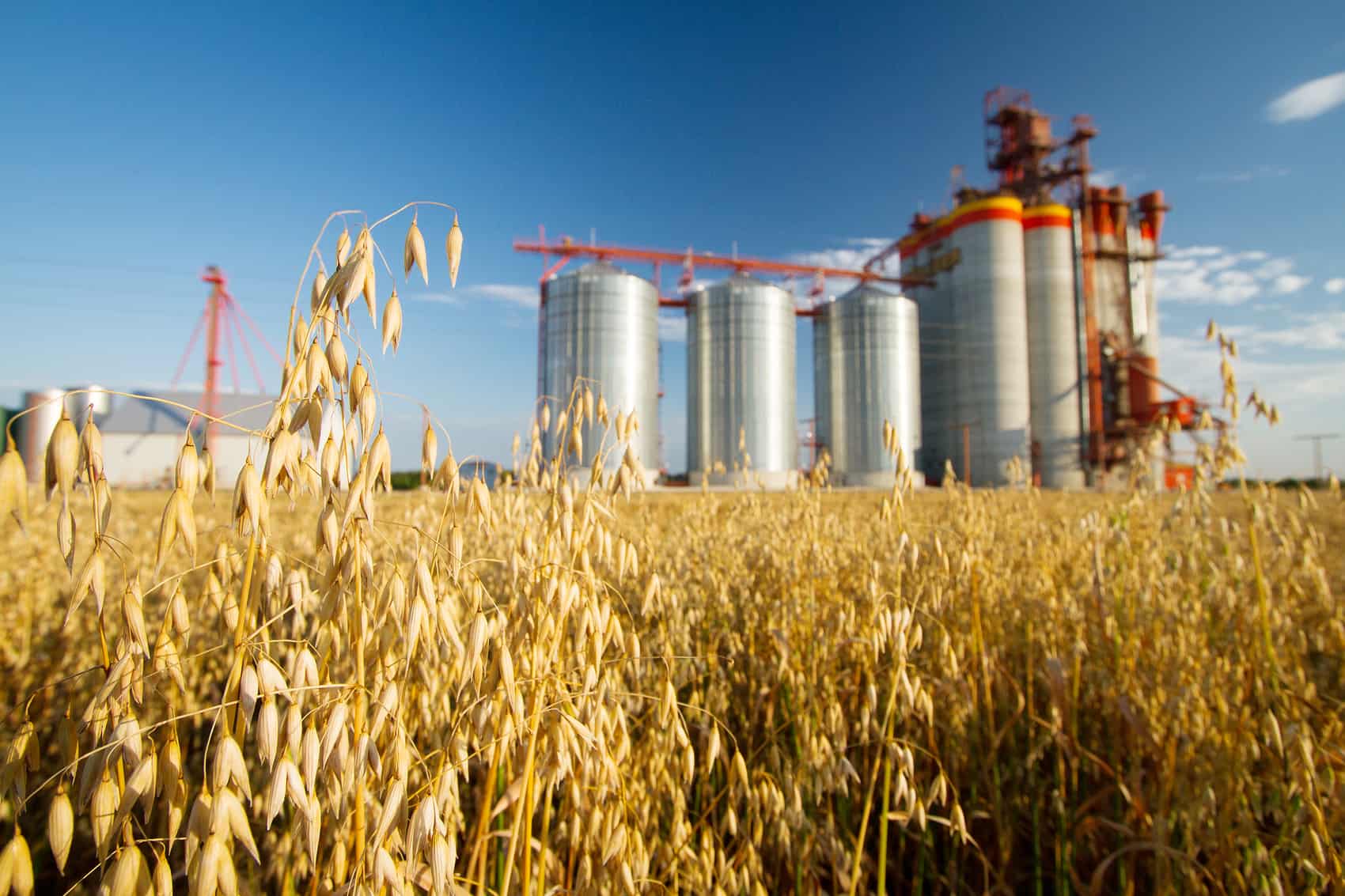 The client owns a 50 % share in the authorized capital of the plant in Slavyansk-on-Kuban. It is one of the major processors of agricultural products in the Krasnodar region. The second owner of 50% share decided to intercept management and appointed his own head of plant. To this end, he convened a Board of Directors, which consisted of three out of five members under his control and elected a new General Director.

The client filed a lawsuit against the plant asking to invalidate the decision of the Board of Directors on the three following grounds: violation of procedure for convening and conduct of meetings (convening application was forwarded one day before the meeting date without consent of Chairman of the Board of Directors), quorum violation (4 out of 5 members), a newly appointed General Director was previously recognized as a bankrupt by the court decision.

The Krasnodar Region Commercial Court agreed with our reasons. On November 28, 2019, the court satisfied the client’s claim, invalidated the decision of the Board of Directors and reinstated the former General Director. However, Fifteenth Appeal Court canceled the said decision and dismissed the claim because the client, being the trustee to inherit shares of authorized capital of the Company, has no right to file into the court. Thus, we filed a cassation appeal against the ruling into the Commercial Court of the Northern Caucasus Region. The court satisfied it on June 16th, 2020, canceled the appeal ruling and upheld the decision of the first instance court.