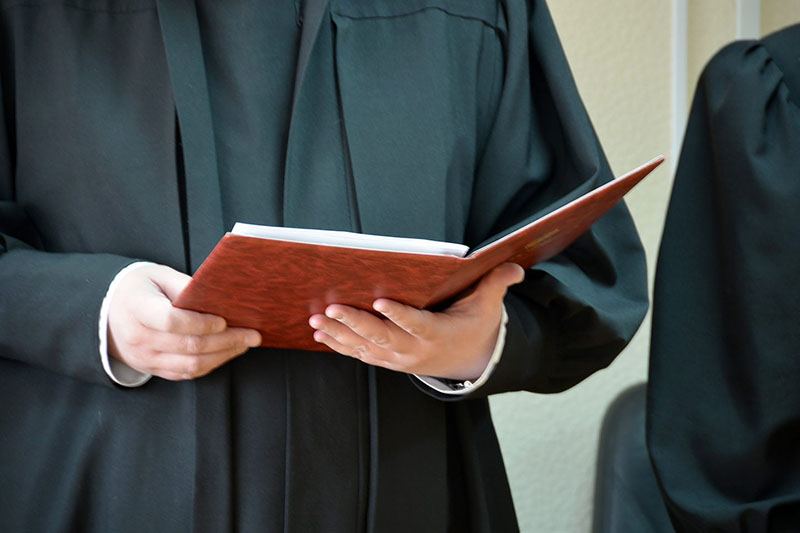 ABY’s client – major Austrian investor operating in 30 countries with a plant in Bashkiria was sued for recovery of 469 million rubles. The claim was based on that the client is allegedly obliged to pay VAT under the compensation agreement whereby equipment for furniture manufacturing at a cost of 2.5 million rubles was transferred to repay the debt of the same value under the loan agreement.

While concluding the compensation agreement with terms proposed by the plaintiff both parties factored in existing judicial practice that compensation is VAT exempt. However, eventually, the Supreme Court of the Russian Federation (Code of practice No. 2, cl.23 (2017) made another decision obliging the debtor, who provided a compensation for termination of obligations under the loan agreement, to pay VAT. Taking into account changes in judicial practice, the plaintiff made payment, but later decided to recover VAT paid from the client. Thus, he filed a suit to recover the debt at the cost of VAT paid under the compensation agreement.

The Moscow Commercial Court dismissed the suit. While appealing the plaintiff suddenly dropped the case causing the Ninth Commercial Appeal Court to cancel its decision and stop the proceedings.

The further the better. The plaintiff concedes claim right to a natural person – a citizen of Belarus who has been registered in Novorossiysk as in the place of stay in a week prior to a suit. Furthermore, the plaintiff files a suit against the said natural person on illegality of claim rights cession in order to create the issue preclusion, which will oblige the client to pay the VAT, and succeeds.

In order to recover VAT from the client, its opponents used the help of a freelance photographer from Novorossiysk, who "vouched" for the Austrian investor at a cost of the debt claimed. It allowed opponents to sue the client not at the location, but at the place of residence of the "voucher" - in the October District Court of Novorossiysk and successfully recover the debt, despite its inadmissibility and negative decisions on the issue of the Supreme Arbitration (Commercial) Court and the Supreme Court of the Russian Federation.

Lawyers of Advocates Bureau Yug developed new legal opinion in their appeal that proved the first-instance court had made the false decision and violated jurisdiction rules. The Krasnodar Regional Court canceled the decision of the October District Court of Novorossiysk on recovery of 469 000 000 million rubles from the client and dismissed the suit.

This case stirred a great public interest with coverage of over 40 media companies, including federal media as well.