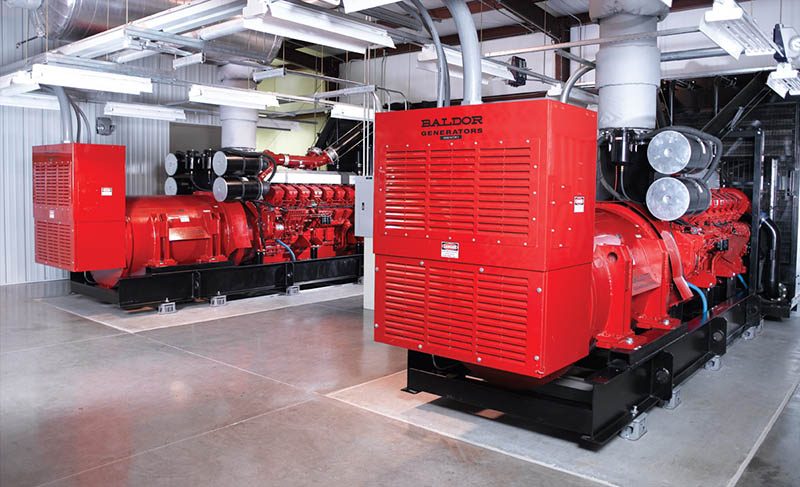 Advocates Bureau Yug Successfully Prevented Appeal Against the Court Decision from a Notorious Entrepreneur Trying to Recover Over 1.5 bn RUB from a Major Energy Company

In 2016 the entrepreneur, well-known for multi-billion-dollar legal claims against IKEA, filed a lawsuit against a major energy company in the Krasnodar region. The plaintiff demanded to return the diesel generators worth of 5 bn RUB.

Upon second consideration, the judge dismissed the claim. The plaintiff missed appeal period. However, later he started filing partitions into the court in order to revive an appeal period of the case. He referred to reasons of being held in jail as a defendant in criminal case. The Oktabrsky District Court of Krasnodar dismissed the plaintiff’s claim, and the Krasnodar Regional Court upheld the decision. However, the Forth Cassation Court decided to transfer the palintiff’s claim into the Oktabrsky District Court of Krasnodar for another consideration.

On July 15, 2020, the Oktabrsky District Court of Krasnodar dismissed the plaintiff’s claim to appeal for the third time. It has been 4,5 years since the case started.