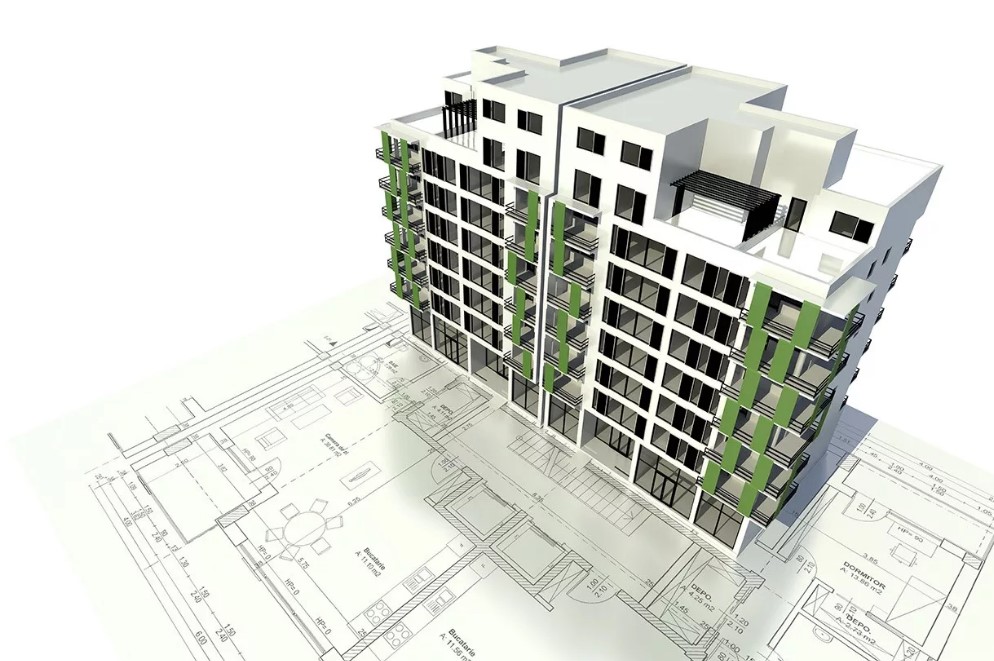 Advocates Bureau Yug succeeded in convincing the court to cancel a criminal case, unlawfully filed under §7, Art.159, the Criminal Code of the Russian Federation, against the client managing the major investment project in construction sector

A well-known Krasnodar entrepreneur created an investment project on construction of a multi-storey apartment complex with commercial areas in the central part of Krasnodar. In accordance with the law, a land plot was registered, a type of permitted use was changed, and all technical conditions and construction permits were obtained. Afterwards this project was delivered to the investor.

During validity of the issued construction permit the investor could not build the apartment complex. Thus, he applied for a new construction permit, but was denied due to limitations on high-rise buildings in the central part of Krasnodar city at that moment. Upon considering the civil dispute to be a long-term affair that would hardly satisfy the investors claims, the investor deemed actions of the investment projects seller to be unlawful and filed an application on crime being committed to enforcement authorities that initiated the criminal case. The Prosecutor General Office of the Russian Federation canceled and re-canceled the decisions on initiating criminal cases, but investigators continued to issue new decisions with other qualifying features.

In order to finish the case and stop violation of the clients constitutional rights, and to achieve legal certainty, lawyers of Advocates Bureau Yug prepared and filed the claim under art. 125, the Russian Criminal Procedure Code. The court fully satisfied the claims. The judge also agreed with arguments provided by the lawyers that relationships between the parties belonged to resolution in civil dispute and could not be qualified as a crime. Thus, the court decided on unlawfulness of the decision to initiate criminal proceedings.

Managing partner Yuri Pustovit represented the client in the court.